I grew up in Berlin in my father’s antiques gallery, an Italian immigrant in Germany and an antique dealer for over 40 years, he has given me a love for this ancient art and love for the Umbria region, his homeland.

Perfecting the Italian language and following the ever growing desire for old style and “Vintage” furniture, my dream became reality … in 1995 I moved to Italy and in 2000 I moved to Acquasparta old town, and I opened the Antique shop named “Artè & Antique”. 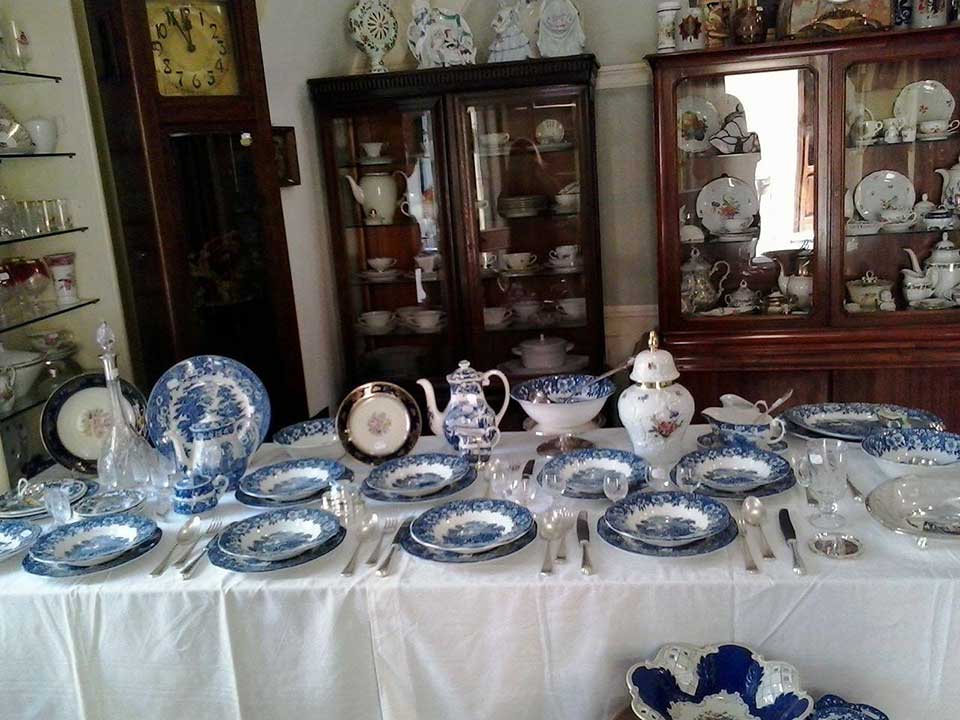 A bit of history

The arts are beginning to establish itself as guilds in the Middle Ages, for the defence a
nd the pursuit of common purpose that brought together those who belong to the same professional category.

The art of junk (Minor Art), as well as other minor arts, started to build up separately with its own charter around the second half of 1200, assuming his own specific identity. 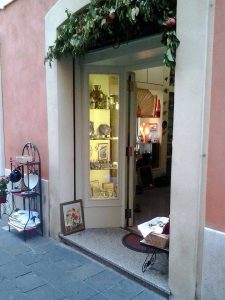 These corporations were purely artisan companies whose activities were carried on almost exclusively at the local level. Their involvement in political life was generally more limited compared to that of the Major Arts despite having significantly contributed to the success of Guelph, they were always relegated to the condition of “minority”.